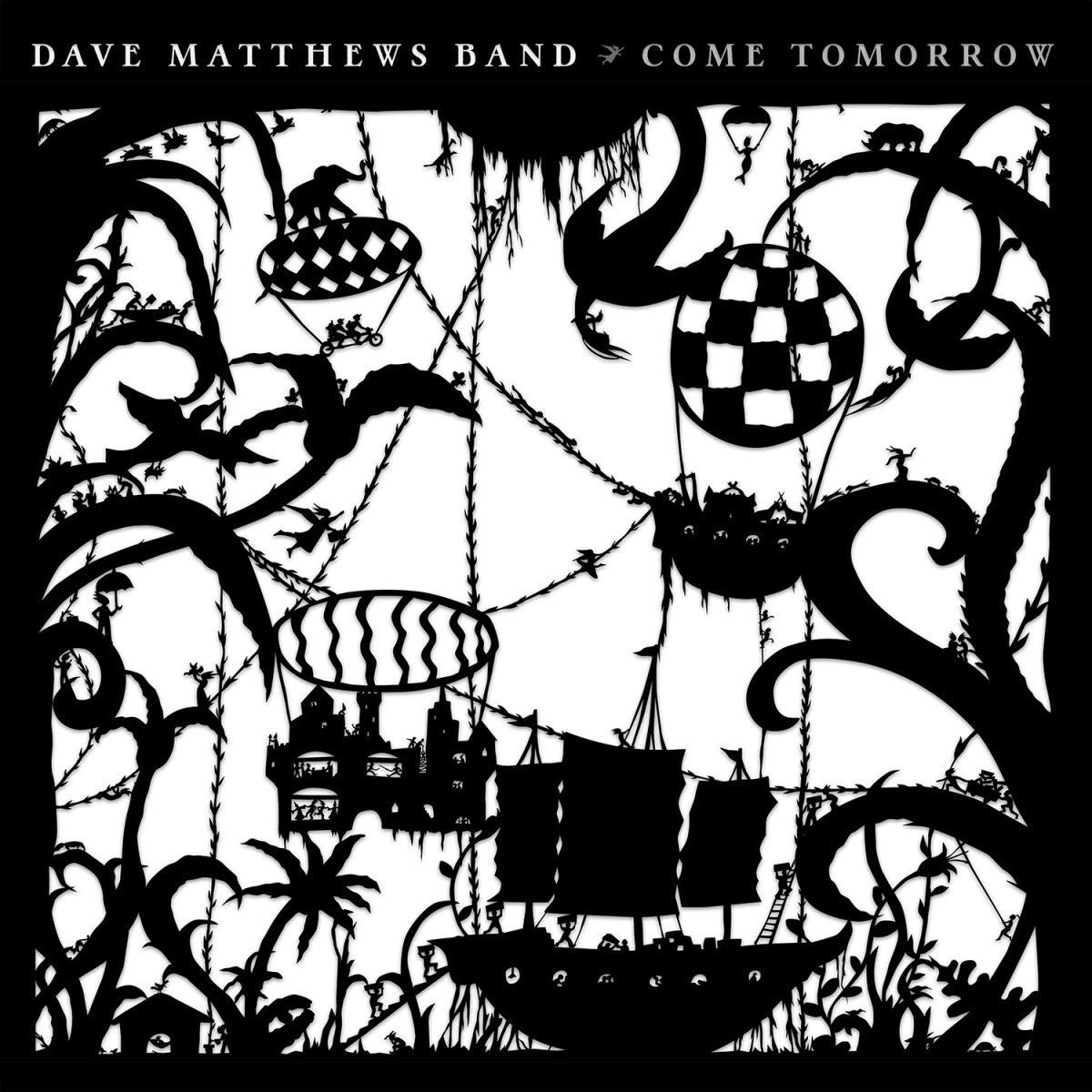 From the late 90’s to the early 2000’s, Dave Matthews Band enjoyed enormous success and still, it wasn’t cool to like them. They weren’t edgy, even by jam band standards, at a time when angst and edginess ruled the airwaves. The DMB diehard fans were often mocked, ridiculed and stereotyped as yuppie frat bros that flocked, shirtless and stoned, to DMB shows to prove that they understood music. It’s true that the goofy frat bros were there, but so was the bands expert musicianship and showmanship and because of this, the band was not mocked as it’s fans were.

By the mid to late 2000’s, the hordes of fans were growing up and entering the work force, and their beloved DMB trudged on through middle of the day festival slots for aging millennials with nostalgic longing for the “good old days”.

And now, here we are in 2018, and I was genuinely surprised to hear Dave and the gang were back with a brand new album, Come Tomorrow. Like you might expect, it really doesn’t hold up to some of their classic efforts and on the other hand it really isn’t all that bad either. Songs like, That Girl Is You and Do You Remember? make this collection of 14 songs relevant and worth your time once again.

Go ahead and check it out, it’s okay, we won’t judge you.