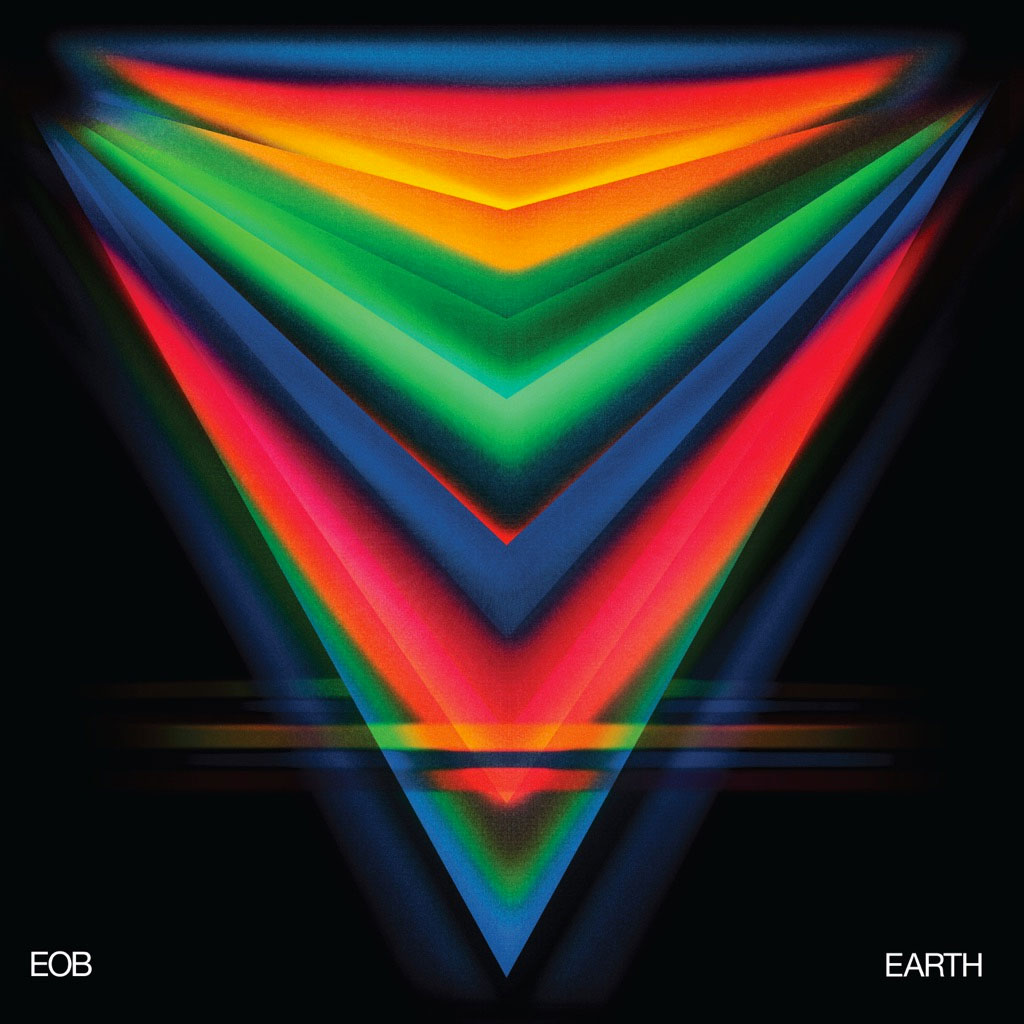 Radiohead’s guitarist, Ed O’Brien wanted to make, Earth, his first solo record a dance record. After feeling his initial recordings for that iteration of Earth lacked passion and substance he set out to rebuild the album from the ground up. He was inspired by Primal Earth’s 1991 album ‘Screamadelica’. Of the album he stated:

“I thought, this is it… I want my music to have that joy, that light, the depth and breadth of that album… elements of dance, soul, ambient… Uplifting in parts.”

Eight years after setting out to make that initial dance record, O’Brien, under the moniker EOB, has released Earth. An album that is as diverse as the planet for which it has been named. From pole to pole, EOB traverses through a wide-range of soundscapes. One minute, he is playing folk, or classic rock music, only to to wander into meditative trance and dance floor electronica before rambling his way back to Radiohead-esque alternative rock and making sure to visit everywhere in between. This is an album that goes places. That’s perfect, because it was released in the year that travel was cancelled.